This is a special movie for Dell Games Mini Video Contest. It was selected as one of the TOP9 in Quake III category. Sad, but it was not recognized as TOP3. So, I hope you will be able to enjoy it now. Have fun watching.

Turn the volume up and put your hands together.

This is the movie featuring trickers around the globe. I would like to thank RBK for an opportunity to create this movie. He kept me going with this project… so all thanks goes to him.

I’ve started this project a long time ago… Way before SEIDO. But then creative-movies showed up with their great movie contest which had a lot of great prizes. I couldn’t refuse to try myself in the competitive moviemaking contest. In the beginning I thought that I would stop TRICKOGRAPHY for a month or so, till SEIDO was finished. I thought I would create a small clip for this contest but during the time SEIDO developped into a full-time project, so TRICKOGRAPHY had to wait. After the contest finished I’ve decided to re-make TRICKOGRAPHY from the start… Then the fun started…

It was a long way for TG to reach you… I perfectly understand that this movie is not for everybody. Some will find it boring, some… maybe over-edited, some… just lame… But I made it for myself… it’s my hobby and I made it just like I wanted.

If you downloaded it and you didn’t find it as you expected – sorry that I disapointed you… I really am… Better luck for me next time then.

SEIDO: is a Quake3 frag movie, which was created specially for Creative-Movies.com Contest called “Director’s CUT”. The film aims to show great video editing while also showing some of the nGa-gaming team’s frags. 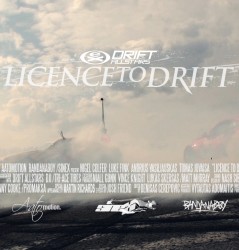 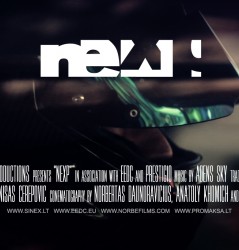 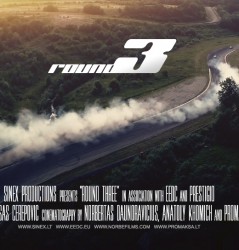 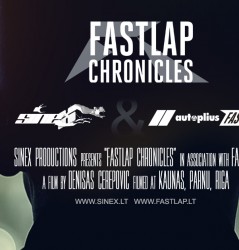